⚠ BOIL ORDER LIFTED ⚠
The boil order for portions of Wahpeton has been lifted as of 10:10am on Aug. 18 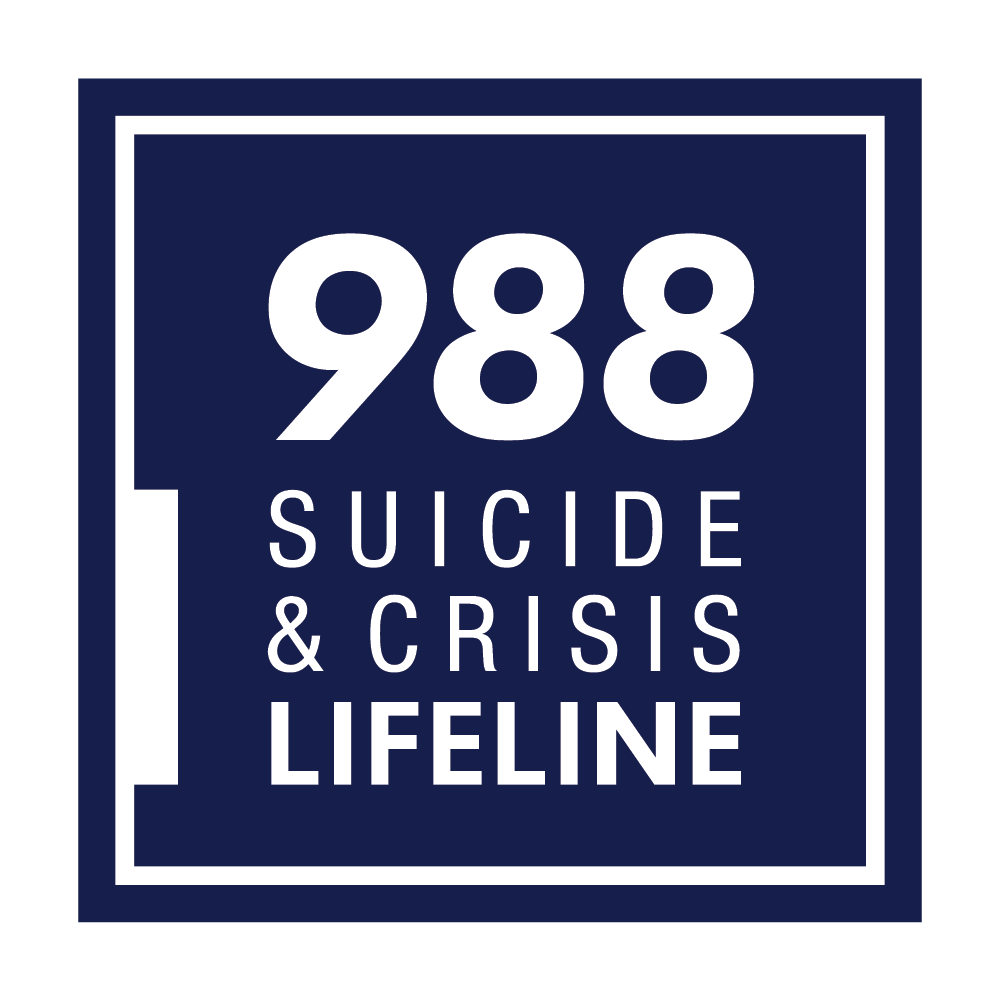 Just like 911, organizers behind the new three-digit number for the National Suicide Prevention Lifeline (NSPL) hope it becomes easy to remember for the public.

The switch to 988 happens Saturday, with preparation ramping up in states, including Iowa. The NSPL takes calls 24/7 from those experiencing a mental-health, substance-use or suicide crisis.

The Federal Communications Commission and Congress authorized the change to its new number.

Drew Martel is director of crisis services for the Foundation 2 Crisis Center, one of two locations in the state that will keep staffing the service for Iowans who call. He said it coincides with Americans being more open about addressing mental health.

"There's a de-stigma campaign that's been going on that's been increasing calls into the line," Martel noted. "People feel more comfortable reaching out."

The line has grown to more than three million calls and texts per year. A trained counselor will talk to the person and determine if a crisis response is needed. The federal government has helped with initial funding to enhance the service, but Martel acknowledged Iowa is one of many states needing to establish sustainable resources to handle demand in the future.

Martel pointed out the switch to 988 could divert people experiencing a crisis away from unnecessary hospitalizations and encounters with the criminal-justice system.

"We know 911 has been quite successful," Martel stated. "But what that has led to is our law enforcement officers being the front line of mental-health response in the United States"

Around Iowa, jurisdictions have crisis response teams which can include a mental-health professional paired with law enforcement, a professional responding on their own, or police trained in crisis intervention.

Groups such as the National Alliance on Mental Illness note not all of Iowa has a formal unit, while adding 80% of calls can be managed in the field. Meanwhile, Iowa also operates its own statewide crisis line, Your Life Iowa. Like the national line, Your Life Iowa has experienced higher demand.